After living in Reykjavik for a while and capturing iconic and underground Icelandic sceneries, he made Tokyo his new base and Japan his new playground.

Privileging dynamism and authenticity over perfection and heavy post-production processes, he likes to document his journey, seizing unforgettable souls, eye-catching landscapes, and slices of life to create one-of-a-kind narratives.

He has been working under the same ethos for years, a constraint-less approach in which he intends to share his vision and invite the viewers to be part of the experience.

His visuals are tinged with spontaneity and sincerity, capturing the singularity of the panoramas, moments, and humans that cross his path and lens.

The progressive perspective he unfolds deconstructs photo-documentary and video-making preconceived ideas, giving him more freedom and flflexibility in formats, aesthetics, and components.

More recently, he has been captivated by the beauty of nature and has made it one of his main topics. Timothée creates images witnessing the fast evolution of natural elements caused by climate change and environmental issues in a global context.

He plays with lights, seasons, and landscapes to emphasize the earth’s changing temper over time. En- gaging, poetic, and conscious, this part of his recent work questions how humans interact with and are affffected by their ever-changing surroundings.

As a collaboration-driven artist, Timothée enjoys contributing to the music and culture scenes.

He has teamed up with the creative industry’s mainstays, including Studio Olafur Eliasson, Björk JFDR, Kom_I, Yasuhiro Suzuki, ATARASHII GAKKO!, coming up with his vision and perspective to enhance his collaborators’ works.

He has been commissioned by many clients, from travel companies to groundbreaking creative studios, and has been published in media such as BBC News, i-D, Transit, Financial Times, GQ, VICE, and WIRED JP, among many others.
Finally, he received support from offifficial institutions such as The Scandinavia – Japan Sasakawa Foundation or the Japan Embassy of Iceland for his project Heikō/Heild, connecting Japan and Iceland. 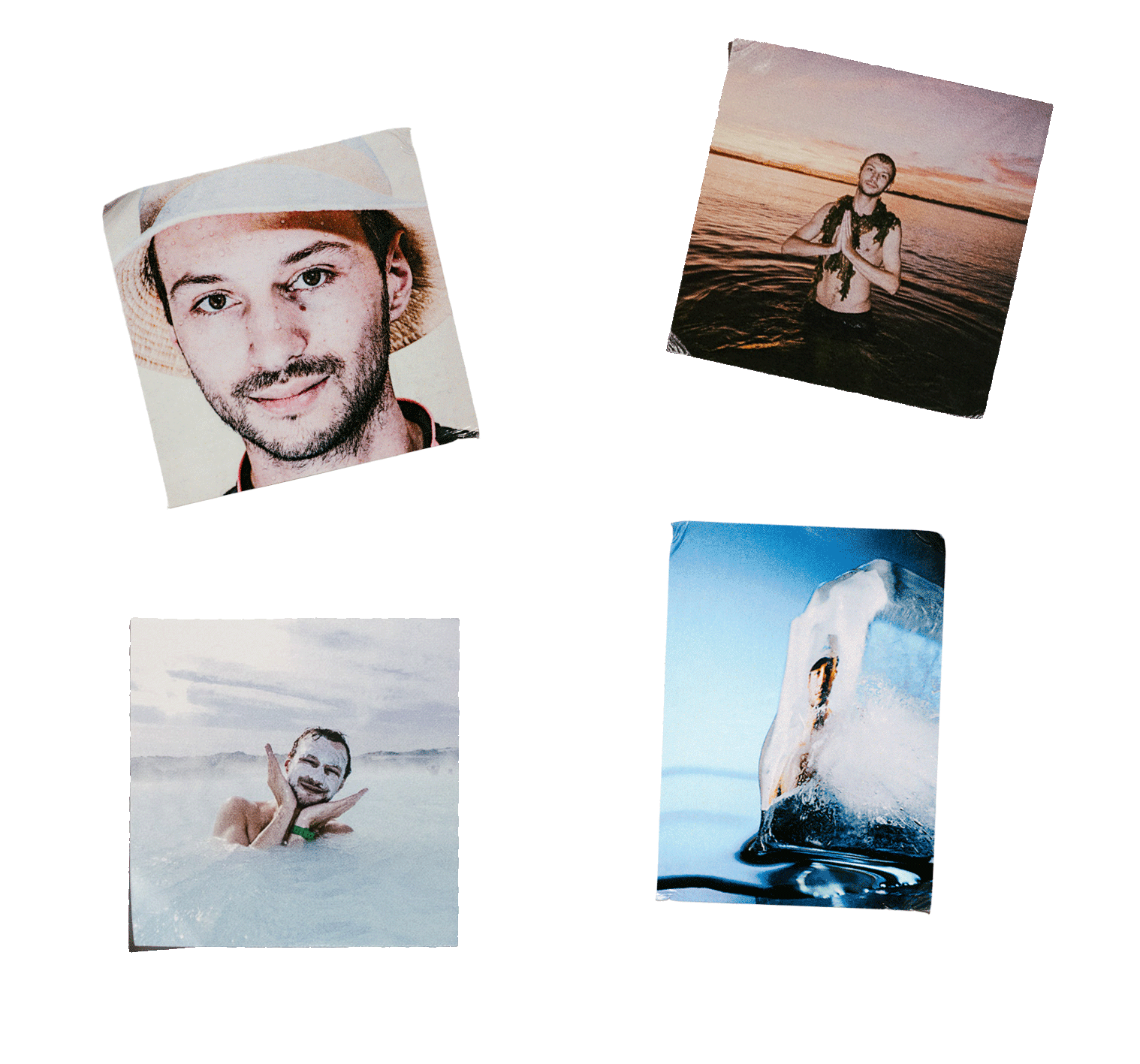